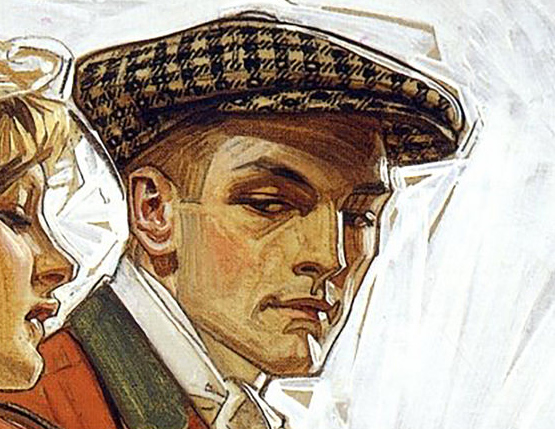 (There is a Spanish version of this entry HERE)

The Great Gatsby is nowadays considered Scott Fitzgerald’s masterpiece, and one of the best novels published in what has been called «the American century». (On a side note, when such expressions are coined it usually means that the Golden Age has passed, and the American century might be over…)

END_OF_DOCUMENT_TOKEN_TO_BE_REPLACED

A title that doesn’t fit can burden a book or a film with the expectations it raises. It can also carry it an extra mile. Ask Steven Soderbergh and his Sex, Lies and Videotape (which of course  started the 90s trend of trifecta titles, as in «This thing, That thing and also that other thing«).