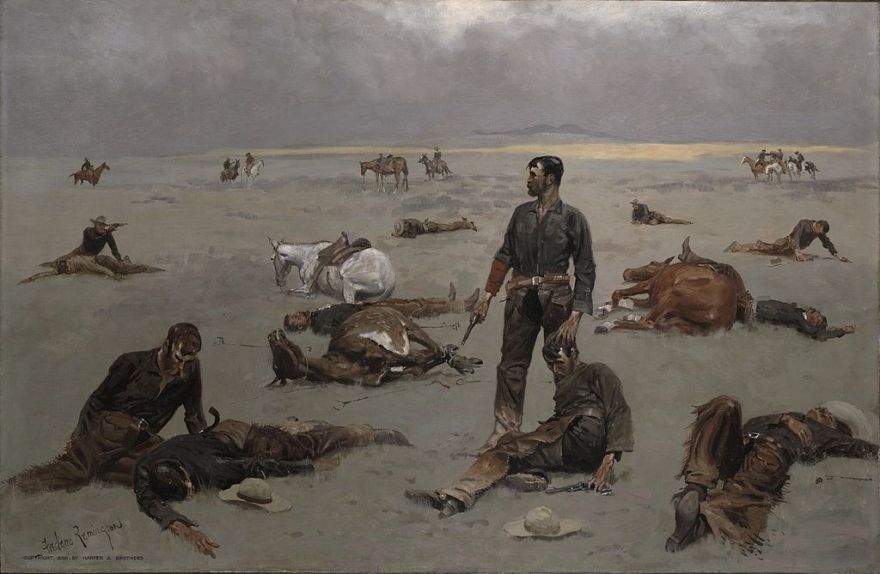 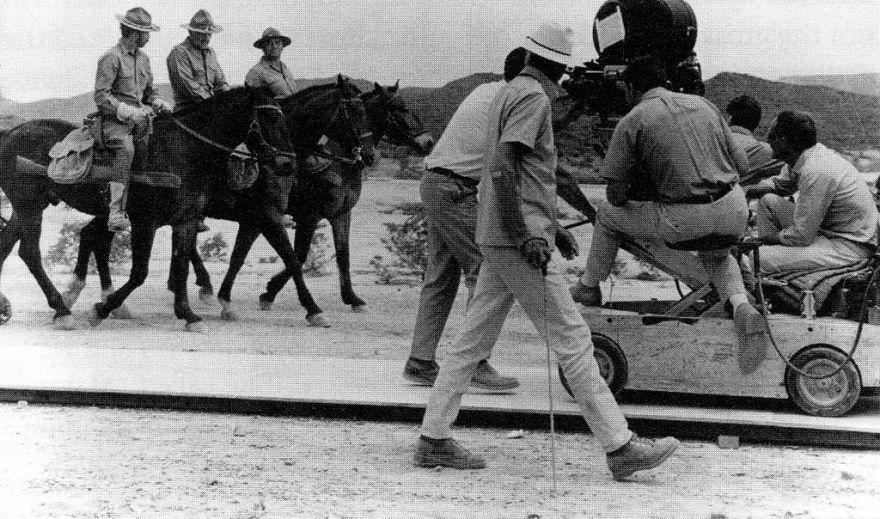 Once upon a time I kept a blog on Filmcommunity.com. Back then I thought backup was for cowards, so of course when the site closed I lost all but a few texts. I’d like retrieve those surviving posts, starting with this one.

One important exception is The Band Wagon, which is a joy to watch, and is up there with Kelly’s great titles, like On the Town, Singin’ in the Rain or It’s Always Fair Weather. Wow, The Band Wagon was so good it ruined my theory about Astaire’s movies being worse than Kelly’s. Musing on the mystery behind that title kept me busy many sleepless nights…

I only solved the mystery a few weeks ago, when I got hold of William Baer’s Classic American Films: Conversations with the Screenwriters. After all there WAS indeed a common ingredient in all the titles I’ve mentioned, and that was THE SCREENWRITERS. (Shame on me that I never bothered to check who wrote all those wonderful musicals. And I call myself a writer??)

Adolph Green and Betty Comden were a legendary couple on Broadway, the literary creators of the instant classic On the Town and co-writers of many classic American musical songs. Their insights into the creation of Singing in the Rain are witty, enlightening and, on top of that, extremely entertaining.

The big Studios in Hollywood’s classic age kept large pools of writers, apparently as replaceable as any parts in a Model T vehicle. Film historians are still at odds when trying to point fingers at who did what in which movie, so I guess it is forgivable that many of us haven’t paid much attention to the humble writers of the time, unless they had made a reputation for themselves before or after their Hollywood stint, like Fitzgerald, Faulkner, Huxley or Chandler.

Fortunately, public perception is changing when it comes to movie writers. It has been slowly doing so since the nineteen seventies, when the beginning of that portentous outpour of manuals on how to write screenplays helped many to realize the fact that before a movie is shot, somebody actually writes the lines for the actors and whatever happens on each scene. And I’d like to believe that the amazing number of such manuals in the market helps them notice that it’s not a cushy job either.

It was refreshing to find them among interviews with writers of other classic movies more favoured by critics and film historians. The scope of Baer’s book is to present interviews with those who wrote absolute classics, those titles which always appear on the top movies lists. Finding Budd Schulberg talking about On the Waterfront or Ernest Lehman discussing North By Northwest was no surprise. On the other hand, I’ve seen few discussions about musicals in books on screenwriting, which is why I found so refreshing the interview with Green and Comden.

And all the interviews are consistently meaty. Schulberg makes a strong case why the Kazan movie should not be written off as an apology of informers, and Lehman provides more arguments to consider the Truffaut book on Hitchcock a wonderful work of fiction. The interview with William Peter Blatty on The Exorcist is fascinating, if only because it brought to my attention the fact that a few years earlier Blatty wrote A Shot in the Dark, arguably the best and funniest Inspector Clouseau movie. A screenwriter who succeeds in so disparate genres as comedy and horror should not be brushed aside that easily, even if he’s responsible for something as dismaying as the Exorcist sequels.

The interviews in this book did for me what any good film interview should but rarely does: they have made me see movies I thought I knew by heart with new eyes. Even if you think you know all about this or that title, you are up to surprises.

Take The Wild Bunch, for instance. I’ve read a couple of good biographies among the many, many books written about Sam Peckinpah, and obviously they all deal with The Wild Bunch in detail. After all, it’s one of the most influential titles in the last fifty years. It reinvented the way violence was portrayed in films, and its effects, good and bad, are still all around us.

I thought I knew everything about that one, and so my jaw dropped while I read the interview with Walon Green and he explained how he wrote the slow motion bullet ballet for the final shootout. That was a feature that has come to be recognized distinctly Peckinpah, so how come I had never read that it was written in the script in the first place? Granted, Peckinpah took the idea and made it work through his directing, but it was not his invention.

(It was not Green’s either. There’s at least one precedent of slow motion violence in Kurosawa’s Seven Samurai, made 15 years earlier)

My point is, like with the Green/Comden musicals, I again found myself betraying my screenwriter’s background with director-friendly prejudices. I had automatically attributed a visual flourish to the director, without even questioning whether that might be true or not.

It’s a common notion these days to acknowledge the collaborative effort that filmmaking is, but it seems to be too easy to fall back to the old way of thinking. The effects of forty years of auteur theory pounded into our little cinephile heads take some time to heal I guess…

All images taken from Wikimedia. The Band Wagon and Wild Bunch publicity photos are in the public domain.(uncredited photographers). Portrait of W.P. Blatty by J.T. Blatty, published under Creative Commons license.

Featured image’s title is What an Unbranded Cow has Cost (1895), by Frederic Remington.

And of course! the title of the post is a reference to this song: